To enhance and deepen cooperation between India and Germany in the energy sector, the German Chancellor and the Indian Prime Minister established the Indo-German Energy Forum (IGEF) at the Hannover Fair in April 2006. The process focuses on both promoting private sector activities and putting in place an enabling environment so as to further develop the market for power plant technologies, energy efficiency and renewable energies in India.

IGEF facilitates a constructive dialogue between decision makers in government and industry on:

India and Germany share the concern of adapting energy systems to limit Green House Gas Emissions, while respecting the internationally accepted principal of "common but differentiated responsibilities". Taking into account this principle, Germany has committed to reducing its overall and per capita emissions. India, whose growing economy will require an overall increase in energy supplies, has committed to keeping per capita emissions below the average levels in the developed countries.

Thus, both countries aim at increasing reliance on renewable energy sources, and improving energy efficiency. Both India and Germany consider that meeting the energy challenge is also an opportunity to become world leaders in one of the 21st century's growth industry: green energy. Thus, both countries have adopted policies to encourage the growth of renewable energy and energy efficient industries. 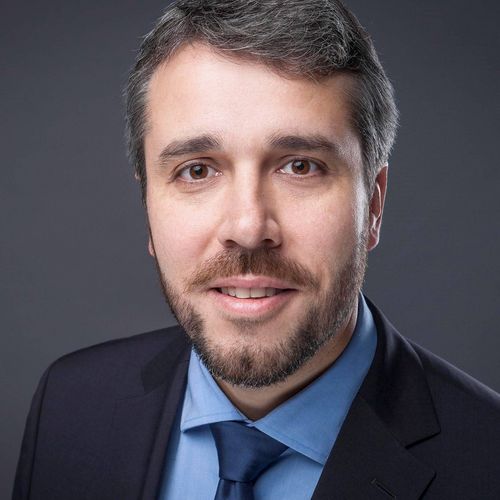 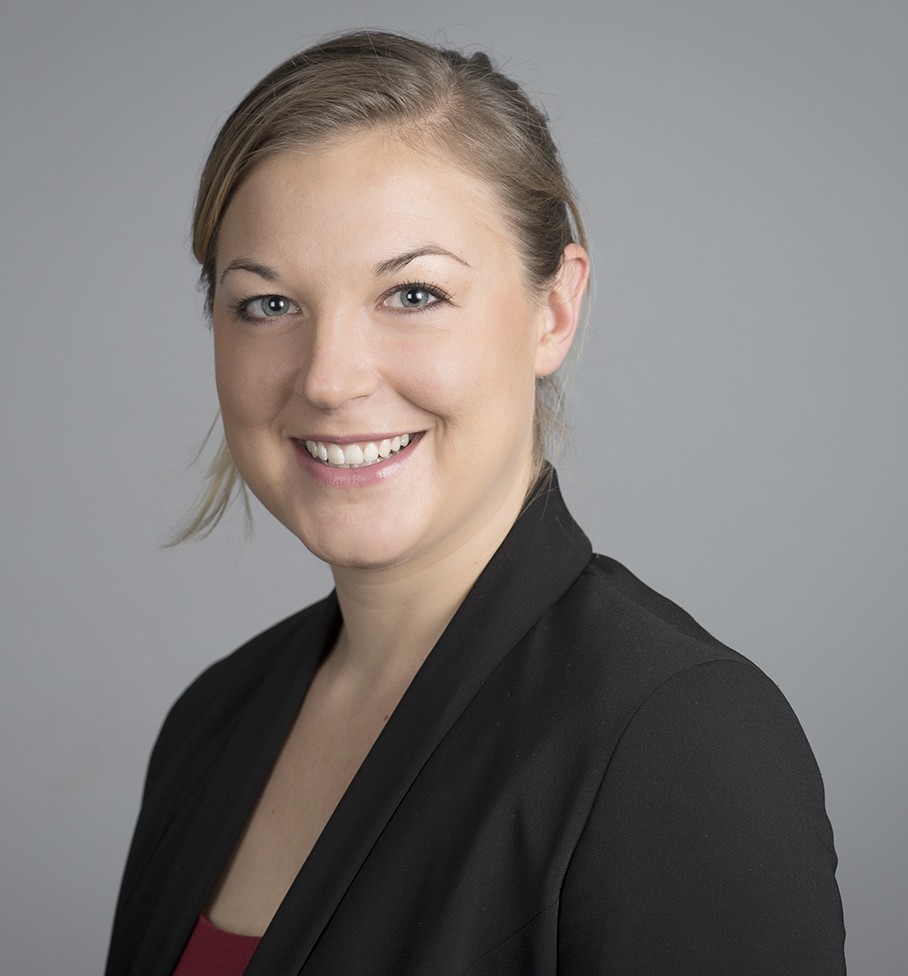 More on the initiative

How we are organized

High-level policy makers from ministries and government agencies, representatives and experts from industry, associations, financial institutions and research organisations: They all partner and work with us to enhance cooperation in the energy sector between India and Germany. Find out, how the collaboration over the various levels is organized.

The IGEF aims at initiating strategic projects such as demonstration projects and other forms of collaboration between the Indian and German private sector. Learn more about our on-going and/or completed projects under the IGEF and the many opportunities to collaborate with IGEF.